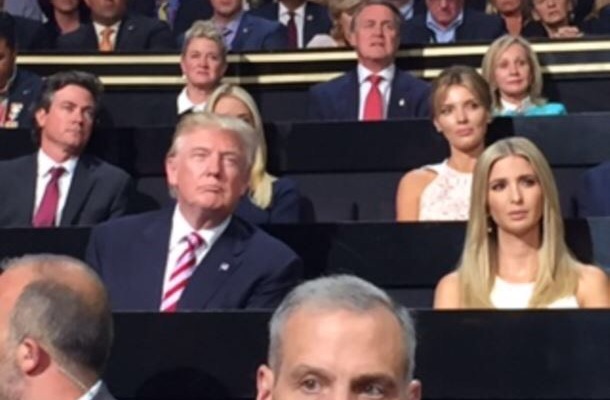 A Republican U.S. senator, who is one of President Donald Trump’s biggest critics, will this week deliver a speech comparing Trump’s treatment of the media to the behavior of former Soviet leader Joseph Stalin.

According to excerpts of the speech obtained by media outlets, Senator Jeff Flake of Arizona will say in the Wednesday speech that President Trump’s “assault” on the media is “unprecedented” and “unwarranted.”

“It is a testament to the condition of our democracy that our own president uses words infamously spoken by Josef Stalin to describe his enemies,” Flake will reportedly say.

That is a reference to Trump’s February 2017 tweet, in which he declared major U.S. news outlets to be the “enemy of the American People.”

“It bears noting that so fraught with malice was that phrase ‘enemy of the people,’ that even [Stalin’s successor] Nikita Khruschev forbade its use,” Flake will say in the speech.

According to Trump, award categories will include “dishonesty and bad reporting in various categories.”

Trump regularly lashes out against individual journalists and media outlets he thinks treat him unfairly, while praising those that give him positive media coverage.

“When a figure in power reflexively calls any press that doesn’t suit him ‘fake news,’ it is that person who should be the figure of suspicion, not the press,” Flake will say.

Flake has said he is not running for reelection in the Senate but he has refused to rule out the possibility that he will challenge Trump in 2020.