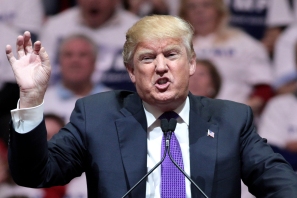 Steve Bannon was fired by Trump’s new Chief of Staff John Kelly. The White House has stated that Bannon’s departure was a mutual agreement between Bannon and Kelly.

Bannon, who is credited with helping Trump get elected on his “America First” and “Make America Great Again” slogans, had clashed for months with other powerful West Wing figures.

The dumped chief strategist vowed Friday that he would be “going to war” for President Donald Trump as he returns to Breitbart News, the ultra-conservative publication he chaired before taking part in Trump’s campaign and presidential administration.

Breitbart News confirmed that Bannon would return to the publication as executive chairman.