Police in Chicago have reported that more than 40 people were victims of gun violence over the Christmas weekend, with 12 of the victims killed.
Chicago is the  third-largest city in the USA and is facing a wave of violence.  Homicides have increased 40 percent since last year.

The Christmas weekend violence includes a family Christmas party where two people were killed and several others wounded.

Police Superintendent Eddie Johnson told reporters on Monday that 90 percent of those killed this weekend had gang affiliations, criminal histories, or were pre-identified by officials as being a potential offender or victim of gun violence. 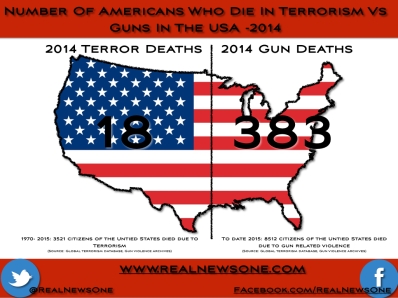 National figures of gun violence vs. terror deaths in the USA 2014

Superintendent Johnson said “If you pick up a gun and shoot somebody you should go to prison, period, that’s the end of that story. … Some people want to give them a pass for it. I don’t,”
Johnson said officers also seized 45 guns from city streets this holiday weekend, which he said is higher than a typical weekend. 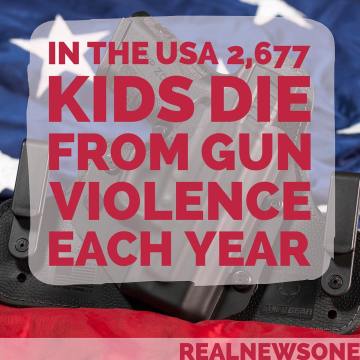 More than 700 homicides have been reported in Chicago this year. That is up from less than 500 homicides last year.

Police say most of the killings have occurred in Chicago’s southern and western neighborhoods. Although crime rates in Chicago and the rest of the United States remain well below those between 1990 and 1995, homicides began to surge in numerous large cities last year.