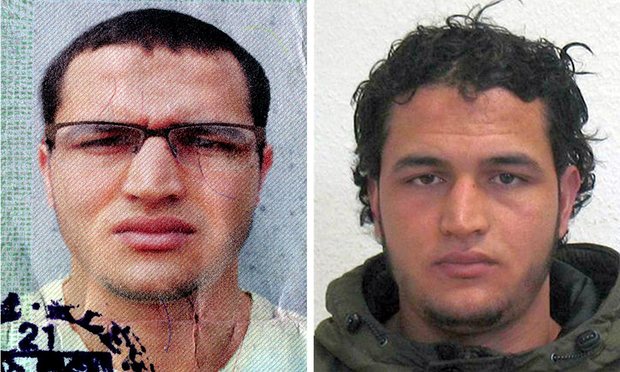 German Government officials are coming under increasing pressure to explain how Anis Amri has been able to move through Germany to Italy with out being noticed. It is alleged that Amri travelled to Milan from Chambéry, France to Turin and on to Milan, arriving  at 1am last night, local time.

Questions are also being asked how he was able to plan and carry out the attacks under security force’s nose.

Serious concerns have also been raised over how he was able to enter an ISIS associated mosque before and particularly after the Christmas Attack.

The officials has said that  that it would be disrespectful to speculate while many of the victims of the attack have not yet been buried.

The German interior ministry said there are 330 “relevant people” in the country, those suspected of – at the very least – having terrorist sympathies.

The Christmas market in Berlin, where 12 people were killed by a man driving a large truck Monday, has reopened with a heavy police presence and concrete barriers installed around its edges.

The event’s organizers made the decision to reopen the market without party music or bright lights, which have been replaced by candles and flowers left at the site of the attack as tribute for those that were killed.