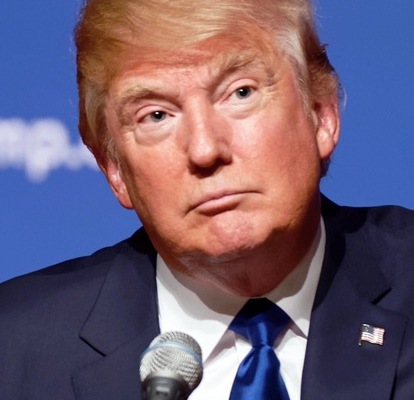 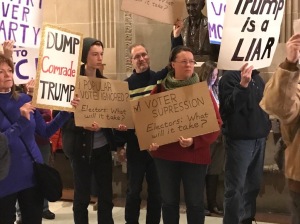 Two Electors from the state of Texas voted against Trump, but in the end he had more than you needed. Electra college voters have been inundated with emails, phone calls and letters not to vote for Trump. Protesters had urged electors to “vote your conscience”.