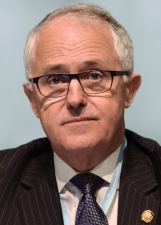 Turnbull is politically damaged after being thrashed in Election2016

It was an election that Turnbull was meant to win. A first term government hardly ever loses an election. The Coalition changed leaders hoping that Turnbull would deliver them another term of government.
Instead, Turnbull has handed them a possible defeat and a severely reduced majority. 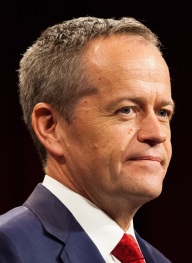 Shorten has strengthened his position after bringing Labor back

As of today, Sunday 3rd of July, the Australian Electoral Commission has the Labor Party leading in 69 seats and 3 seats too close call while the Coalition are leading in 64 seats and two seats too close to call. Labor has so far seen a 3.8% swing to them from the Coalition. So far the Coalition has lost 10 Members of Parliament.
Counting resumes on Tuesday which could see the Coalition returned or A Labor minority government. Even if the Coalition is returned to government, Turnbull’s position is untenable as leader of the Coalition. The far right of the Liberal Party will be seeking his blood over this result. Mr Shorten has said, “Three years after the Liberals came to power in a landslide they have lost their mandate,”

“Whatever happens next week Mr Turnbull will never be able to claim that the people of Australia have adopted his ideological agenda.”