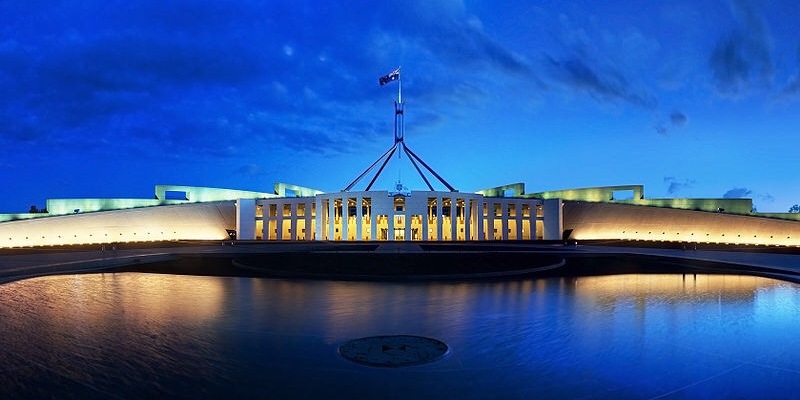 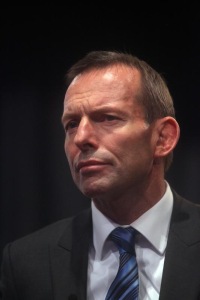 While Prime Minister Tony Abbott is continuing his ideological political campaign and witch hunt against the union movement and Australian workers, Australia’s strategically vital shipbuilding industry is withering on the vine.

Senator Penny Wong said today that on”.. Tony Abbott’s watch 120 jobs have already been lost at ASC in Adelaide, 610 jobs at Forgacs in Newcastle, and hundreds more lost at BAE in Williamstown.”

“If any Australian shipyards are abandoned, blame will rest at the feet of Tony Abbott and the Liberals.” said the Senator.

Before the last election the Liberals promised that 12 new submarines would be built in South Australia.

The Senator highlighted “…everything Mr Abbott has done since has undermined the future of shipbuilding in this country.”

Ms Wong also reminded people that the Prime Minister has abandoned his own party’s commitment to build 12 submarines in South Australia.

The Senator also said “Tony Abbott must give South Australia a fair go and fulfil his Government’s pre-election promise to build 12 submarines in Adelaide.”

The Senator also stated that Mr Abbott is sending high-skilled jobs overseas without allowing local companies to bid and has invented a sham submarine process to save his own job.