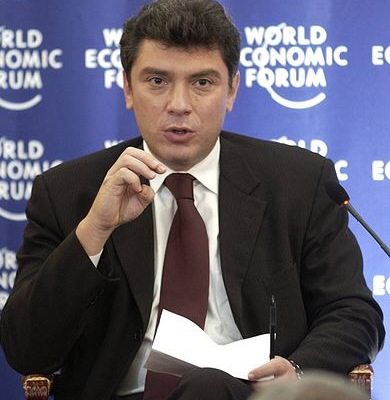 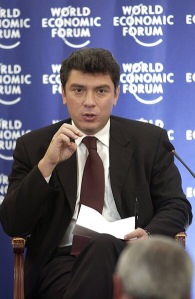 ﻿Boris Nemtsov,Russian opposition politician, has been killed in Moscow.

Four shots were fired at Nemtsov late on Friday,one day before opposition anti-crisis march named “Vesna” (from russian as ‘spring’), near the Kremlin in central Moscow.

Boris Nemtsov was a Russian statesman and liberal politician, a co-chair of the RPR-PARNAS political party, one of the leaders of Solidarnost movement and an outspoken critic of Vladimir Putin.