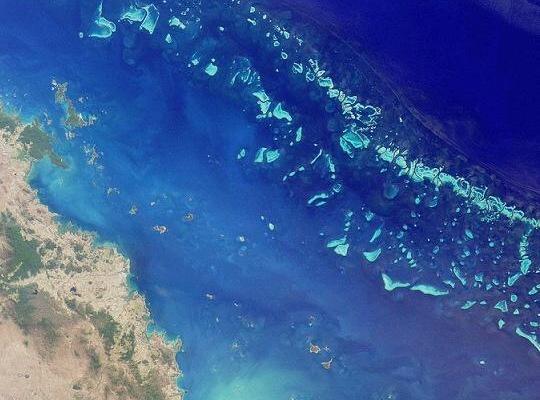 “Today the WWF has given Labor resounding approval for our comprehensive plan to save the Reef, while it waits for the LNP to come up with a single positive conservation policy,” she said.

“Last week I said that a future Labor Government would commit $100 million over five years to better protect the Reef and halt the damage currently being caused. “Now we have a verdict from WWF-Australia on our comprehensive plan – and it is very positive.

In the past three years the LNP has weakened, rather than strengthened, protection for the Reef as global conservation bodies have warned that it is in peril. The Newman Government scrapped Labor’s tough coastal planning regulations and has refused to rule out dumping dredge spoil at sea and in ecologically sensitive wetlands.

WWF-Australia CEO Dermot O’Gorman said. “The Reef is a mainstream issue in this election. Queenslanders expect all political parties to have bold and sufficiently funded policies to turn around the decline of our greatest natural icon,”

Mr O’Gorman said the Reef generates $6 billion a year and supports 60,000 jobs and the reef is crucial to Queensland’s future “Restoring the Reef’s health is not only critical from a conservation perspective, it is vital for protecting the thousands of Queensland jobs that depend on it.” Stated Mr. O’Gorman

“WWF is a science-based, non-partisan conservation organisation that has developed six detailed solutions to protect the Reef for future generations,” he said.

The Reef policies of the parties have been rated against WWF’s solutions, which are:

Ban dumping and minimise dredging in the World Heritage Area
Stop farm pollution harming the Reef
Protect precious wetlands and pristine areas of the Reef coast forever
Protect our rivers, bushland and community rights through strong and fair laws
Bring back our fish, turtles, dugong and precious wildlife
Turn down the heat on the Reef – Make Queensland a renewable energy state

The WWF score card can be found here 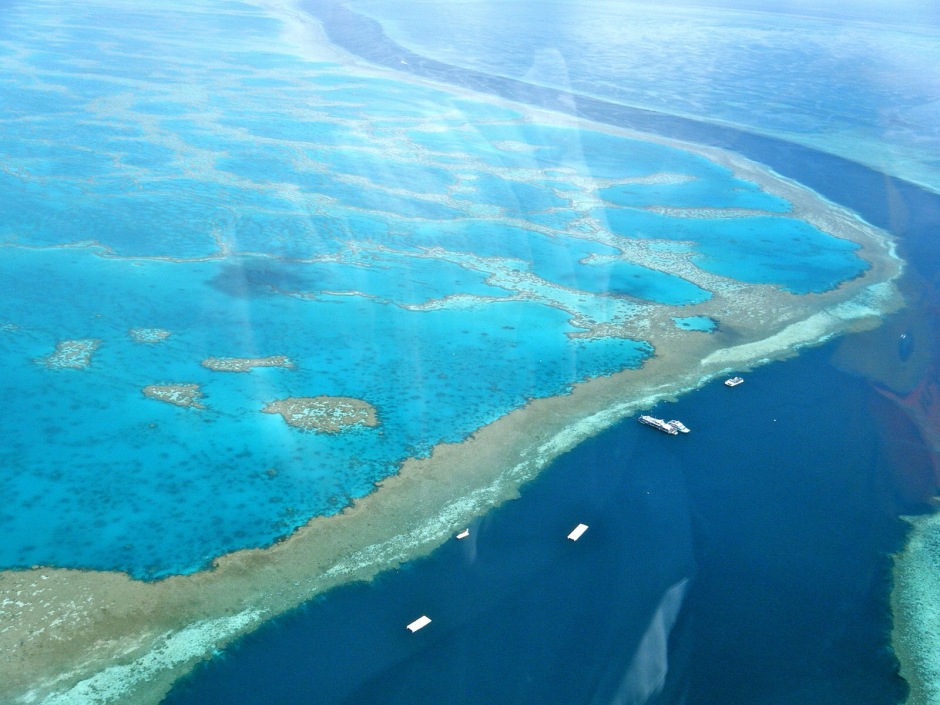